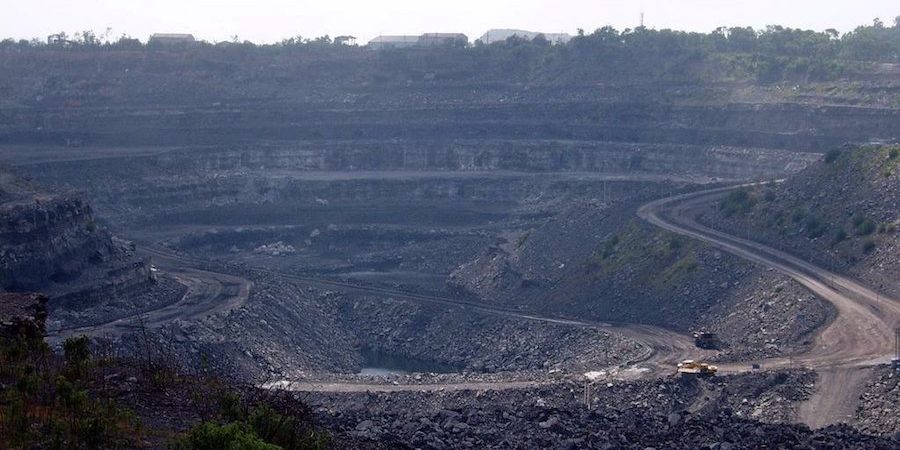 India needs to partner with other countries to tap cheaper funds for cleaner coal technologies as the South Asian nation is expected to use the fuel to produce over half of its power in the next two decades, the World Coal Association chief said on Thursday.

India, the world’s second-largest coal importer, relies on the fuel for about 78 percent of its electricity generation. The federal think tank NITI Aayog has projected coal’s share in the country’s overall energy mix will reduce to 48-54 percent by 2040 from around 55 percent in 2015.

India will need to ally with countries including the United States, Japan, and Australia, to get cheaper funding from multilateral development banks to access cleaner technology and catch up with Japan and China, Benjamin Sporton, chief executive of the World Coal Association told Reuters in an interview.

Sporton said India’s reliance on imported coal would be significant in the coming years to power the nation’s economic expansion.

“For many power plants designed to take imported coal, it will be very difficult to shift those over to domestic coal supply and one of the other reasons is India’s coal tends to be of slightly lower quality than what is available in the international market,” he said.

In July, the U.S. Treasury issued guidance on promoting the use of fossil fuels cleanly and efficiently through funding from multilateral development banks. In 2013, the Obama administration said the United States would oppose most coal projects, guidance altered by the Trump administration.

Sporton said India will need to be on board with a global partnership to develop its domestic coal expertise.

“India has huge challenges when it comes to energy,” he said, adding that the govenrment should look at using funds from the National Clean Energy Fund, which has over $4 billion accumulated through the levy of a surcharge on coal.

“Coal has a critical role in India today no matter how much money is pumped into renewables,” Sporton said.

Prime Minister Narendra Modi’s government aims to raise solar power generation capacity nearly 30 times to 100 gigawatts (GW) by 2022. The capacity has already more than tripled in three years to more than 12 GW but

Sporton expects coal demand in India to rise despite companies offering vey low tariffs for solar power. Global output for coal is also expected to rise in 2017, led by U.S. and China, he said.

In addition, Sporton said he did not expect India’s low solar tariffs to be sustained.

“I think they (solar tariffs) have got to a point where they are far too low and there is a genuine question whether the projects bid at very low prices will be built, and if they are built, whether they are economic.” (Reporting by Neha Dasgupta; Editing by Keith Weir)